« I had no papers, no money and I was losing all hope »

In autumn 2013, when he was hesitating over whether to apply for asylum in France, some friends suggested that he should go to the OFII to ask for advice. “I remember very clearly when I went there in October 2013, I could never have imagined how warmly they’d welcome me and how much they’d help me out. Nobody I knew could believe it! They organised my trip home the following month, and throughout 2014 my adviser helped me to set up my career plan and bought me a new weaving machine”, Hamda tells us.

Once he got back home to Lamta, he reopened his workshop. He employed someone to work there in the mornings and then Hamda himself took over in the afternoons. There is also a lady who handles the edgings and another one who checks everything they produce.

Hamda is now 60, and hopes and wants to get all kinds of plans going. When he thinks about France, he imagines all the exhibitions of towels and weaving work in which he will be involved and the market that will open up to him.

Go back to the stories

Read the stories of people who went back home 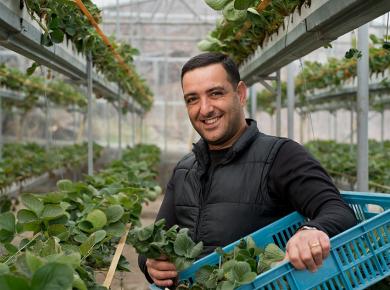 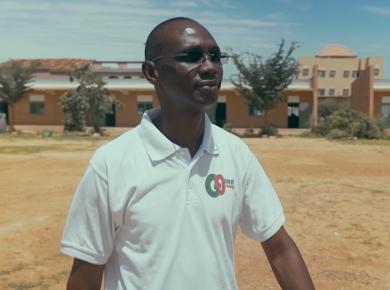 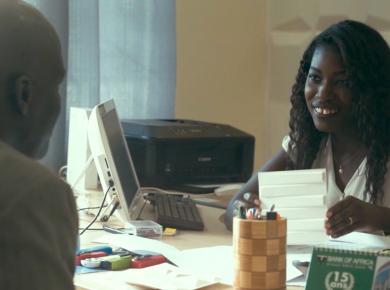 Diallo, head of a company 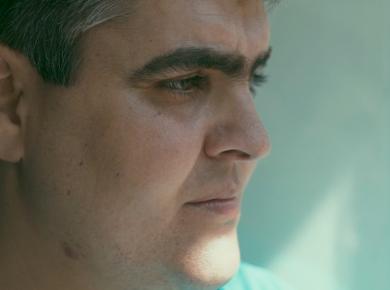 Armen, owner of a grocery store